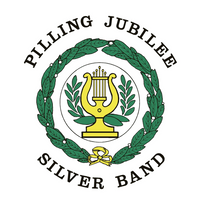 David is busy writing his profile 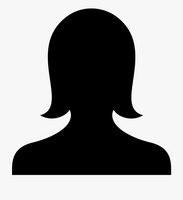 Dawn joined the brass band world at the age of 7 on cornet, following in her mother’s footsteps. She soon realised that the extra noise of the drum kit was much more fun and picked up the drumsticks for the first time when she was 9 years old. Dawn continued to play percussion around the local area throughout her school years.

After 17 years of being away, Dawn has returned home with her fiancé and two young children. She is very excited to have dusted off her drumsticks and joined her mum (Joy Watson who is our 2nd horn player) at Pilling Jubilee Silver Band.